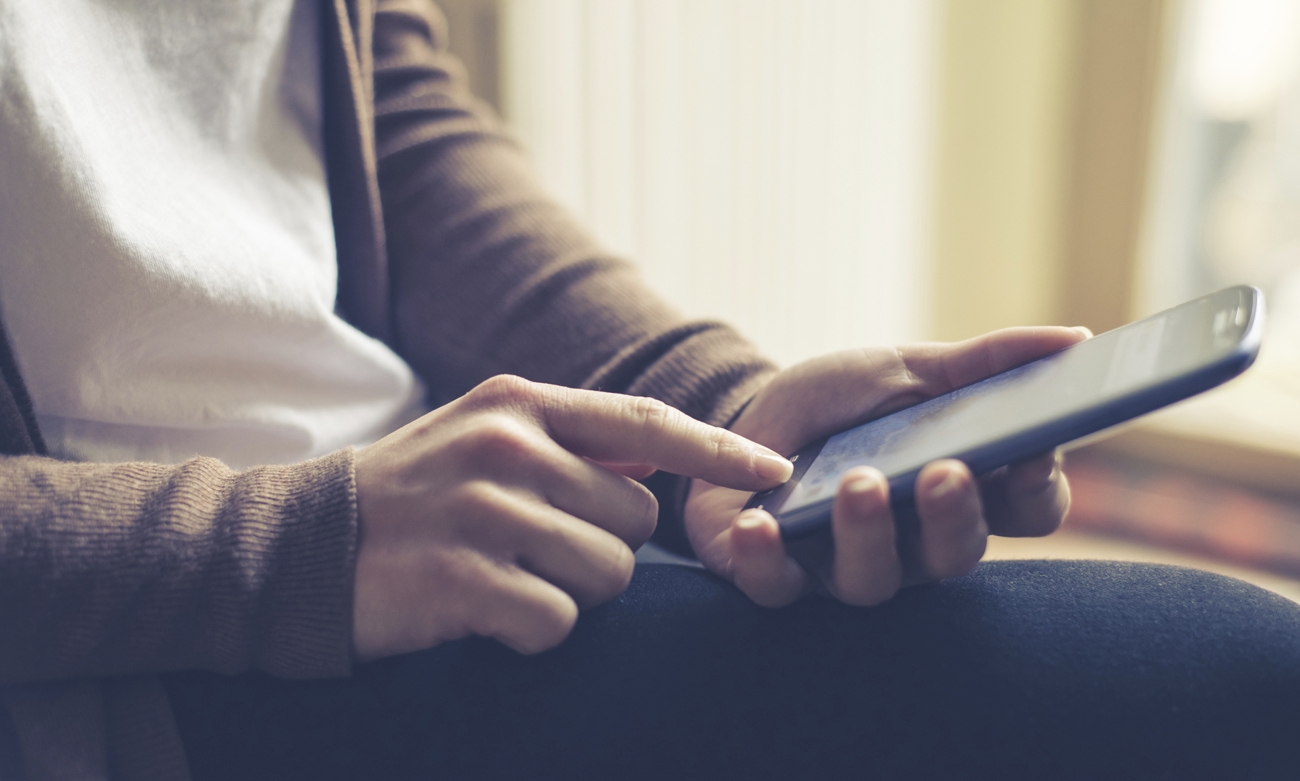 2016 The True Beginning Of Mobile-First Websites

The revolution of the internet started on PCs, but in 2016, the internet will most often be seen on the mobile screen of a smartphone. Websites must be prepared for this mobile-first change when considering who their customers are and how their sites are being seen.

Same relative course for mobile-friendly websites – 2007 close to 1 million, in 2017 there should be 150 million or more.

Website owners should have been working towards this goal of mobile-friendly design since early 2015, when Google announced the changes in its algorithm that considered mobile-friendly websites as a ranking factor, aka MobileGeddon.

This became an important ranking factor because of the emergence of mobile traffic, which Google recently announced has now overtaken desktop traffic in over ten countries.

What Does Mobile-First Design Mean For Your Business?

This enhances the user experience. If your site does not translate well to a smartphone due to difficulty in browsing or site speed, then the customer will find another company’s site that does. That takes away from your income if the user is not happy with your site’s mobile response.

This will also decrease your search rankings with Google. And since mobile devices are making up 60% of digital media time in America alone, that means you want to be ahead of the curve for mobile-first thinking.

It’s possible that you will no longer need both a desktop and mobile optimized site. In the next few years, a site made for a smartphone or mobile device (tablet, iPad) that will work on a desktop could be totally acceptable.

In 2016, if you have a New Year’s resolution for your company, it should be to get with the innovation of website design and mobile-first technology.

Be prepared with a fully functional website that represents your brand and provides value to your potential customers. If you are looking for a new, optimal and mobile-friendly website, Imaginaria Creative can help.