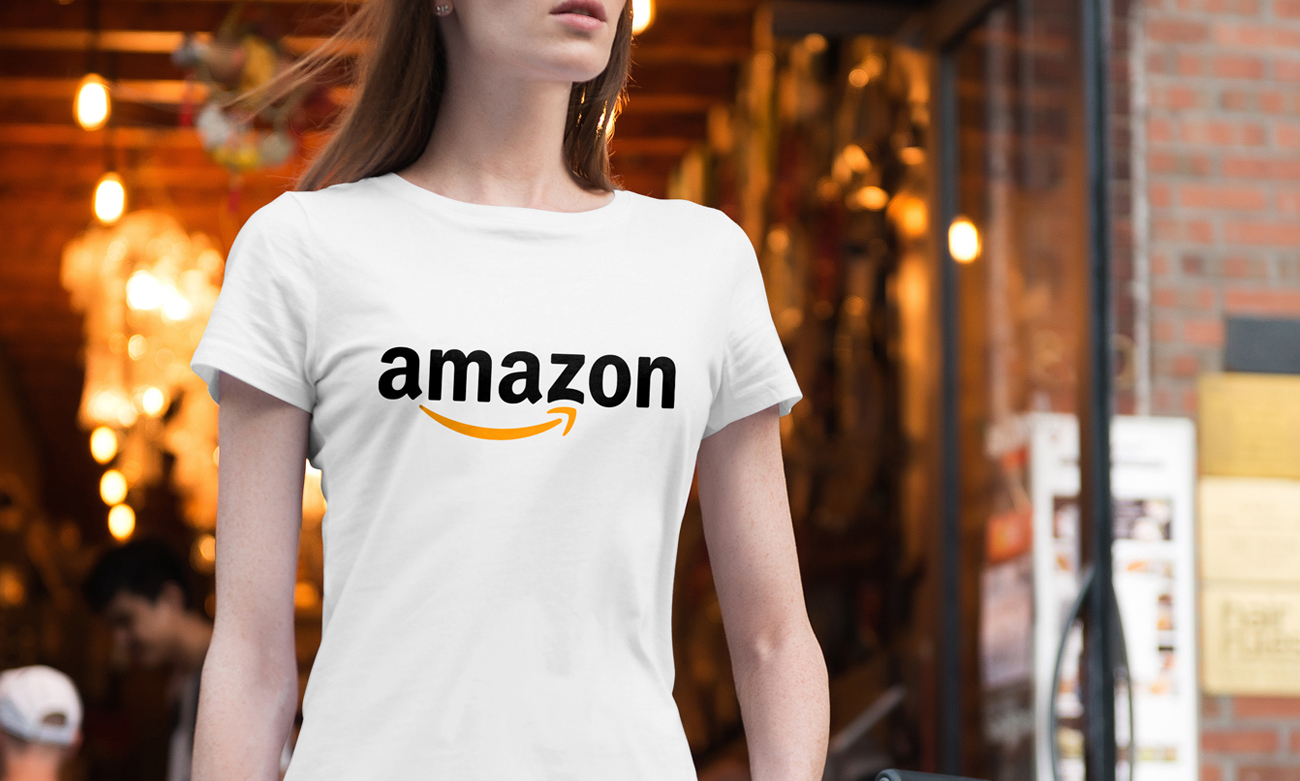 5 Famous Logos That Say More Than You Think

A well-designed logo may well be the hardest working component of a company’s brand identity. Logos can accomplish a whole lot with very little, and sometimes they’re so good at what they do that it takes a second look to fully appreciate. Today, we’ll look at five iconic logos that say a little something extra.

On the surface, Amazon’s logo is about as simple and straightforward as it gets. But look deeper and you’ll find that it’s actually expressing a message about the company’s mission. That arrow beneath the text isn’t just an embellishment. Look at where it’s pointing – from ‘A’ to ‘Z’. Perfect for a company that strives to carry everything consumers want in one place. You might also notice that the arrow looks a bit like a cartoon smirk; maybe the mark of a designer patting themselves on the back for being so darn clever.

While we’re on the subject of arrows, let’s talk about FedEx. Here we have another no frills, all text logo. But between that ‘E’ and ‘x’ lies a hidden arrow pointing forward. Now’s that’s some creative use of negative space.

This logo is a great lesson in the power of graphic typography. On the one hand, it nicely conveys feelings of good will with the universally recognized image of a smiley face. Compare the face with the text below it, however, and you’ll notice that the lower case ‘g’ and the face are one in the same! This symmetry makes the image of the smiley face seem even more synonymous with the idea of good will.

This might be the best example of a logo that communicates a whole lot in a very limited space. At first glance, the logo might look purely aesthetic – maybe a little reminiscent of a ringed planet.  But once you deconstruct the logo into its component pieces, you’ll find that it contains stylized versions of all the letters in the word “Toyota.”

Want to check out some more examples of clever, effective logo design? Swing by our portfolio page to see some of the work we’ve done for clients in the past!