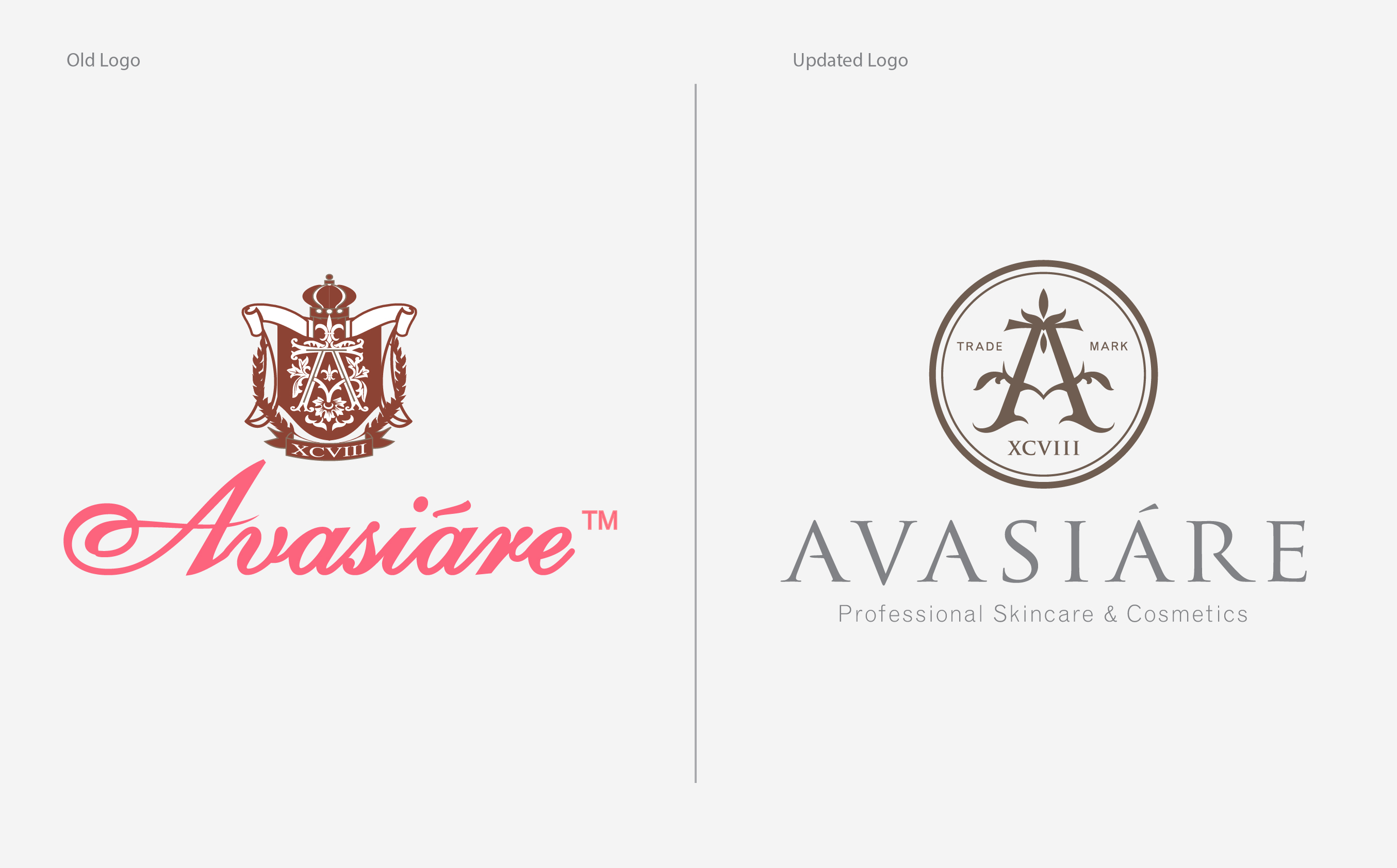 Successful businesses evolve over time, and so do their identities. There comes a time in the lifecycle of just about every business when it becomes clear a facelift is in order. Even companies with tried and true branding (Nike, for example) make subtle changes to their image from time to time. Today, we’ll look at a few of the most common reasons companies choose to rebrand.

Let’s start with a hypothetical. After years of growth in the domestic market, your company is ready to start distributing your product in China. Here at home, you package your product in bright, clean white packaging. Then you learn that in China white symbolizes death and mourning. This might be a good time to rebrand your packaging in an effort to appeal to a wider audience.

When companies first start out, they tend to design logos loaded with taglines describing who they are and what they do. At a certain point, however, that text can make your logo look cluttered and unattractive. As we’ve mentioned in earlier posts, the simplest logos tend to be the most visually appealing. As companies establish themselves in their industries, they typically tend to simplify their brand identity to make them more aesthetically pleasing.

About a month ago, Google announced that it would be reorganizing itself under a larger conglomerate called Alphabet. Soon after, Google chopped the serifs off its logo to achieve a sleeker, more austere look. Reorganizing a company is a great opportunity to redesign its brand look and feel as well.

Tastes change, and design isn’t always timeless. Typefaces and color schemes fall in and out of favor. What looked great a decade ago might look a little stale in today’s market. Savvy companies know that it’s important to keep pace with the changing tastes of the market. Rebranding can be an effective way to keep a company current.

Ever seen Pepsi’s original logo? Back when the brand was originally trademarked in 1903, its logo looked conspicuously like its chief competitor, Coca Cola. Eventually, the people at Pepsi realized it wasn’t really in their best interests to be virtually indistinguishable from the competition. And so, by the 1960’s Pepsi had shifted to the red, white and blue color scheme and simplified its text with a sans-serif typeface. Today, in the minds of consumers, Pepsi and Cola sit firmly at opposite ends of the preference spectrum.

Here at Imaginaria Creative, we’ve been helping companies define and refine their brand identity for over a decade. Think it might be time for an update? Take a look around our site to view our portfolio, and give us a call to speak with one of our designers. We look forward to hearing from you!