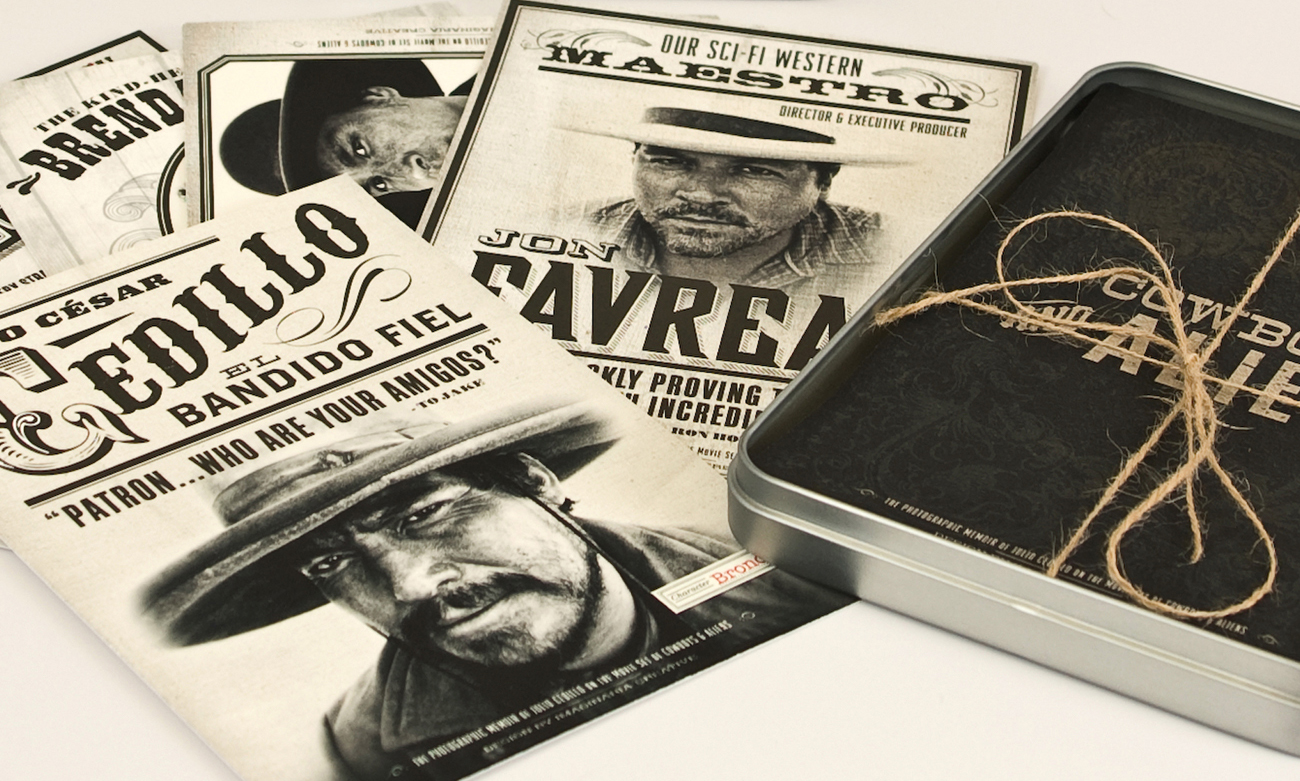 Native Advertising Is A Great Tool For Branding Your Products

Businesses are looking for new ways to brand products and services to the consumer.

The old ways of traditional advertising have become increasingly outdated with the advancements of technology. The younger consumers aren’t watching television commercials like they used to or buying print media filled with ads of old.

The internet has changed the advertising game and services like Netflix and online media make it hard to reach an audience, especially if they don’t want to be found.

Now you can add your product advertisement to YouTube, pumping money into AdWords hoping that the consumer won’t immediately press skip after 5 secs, but there must be a better way.

One of the more up and coming ways to get your brand or product in front of the right audience is Native Advertising (NA).

What Is Native Advertising?

By definition, “Native advertising is a form of paid media where the ad experience follows the natural form and function of the user experience in which it is placed.”

Essentially NA can reach the audience and potential consumers on a well-known platform, like Buzzfeed, in a way that doesn’t let them realize they are being advertised to unless they are really paying attention. Sounds tricky, right? Well, it is working as almost 50 percent of consumers have no idea what NA is.

Taking a look at some really engaging and successful Native Ad examples might help show you why.

Netflix has been good at mastering NA when looking to bring their product to a new audience.

Partnering with The New York Times to increase the visibility of their already popular show “Orange Is The New Black”, they created a sponsored post strategy using statistics about the struggles women in prison face, relating the show to our society.

Utilizing infographics, GiFs, and engaging videos, Netflix captured a new audience from The New York Times increasing the visibility of their product and branding.

Another great example of NA is from the marketing team at Warner Bros. who were behind advertising the movie, Batman v Superman: Dawn of Justice.

Working with the publisher, Fortune, they ran a Native Ad called “Lex Luthor Jr.: Not Just His Father’s LexCorp”. This creatively humanized the comic book character into the real world, not only bringing him to life but also giving life to the product, the movie.

Now these examples are just a few of the more popular and extensive NA campaigns, and if executed correctly can work for your business.

At Imaginaria Creative, we have worked on cool projects like the Cowboys & Aliens gifts we helped Julio Credillo to create. We can work with you to cultivate attractive and memorable promotional collateral that could be used in your Native Advertising campaigns.